Such an Interesting Topic 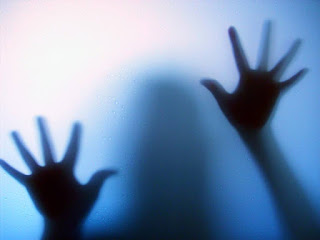 What could be more interesting than an exploration of whether it is possible for consciousness to survive the physical death of the body? What mechanisms are at work that might allow this survival? Does consciousness survive as an intact whole, or is it only a partial, fractured survival?